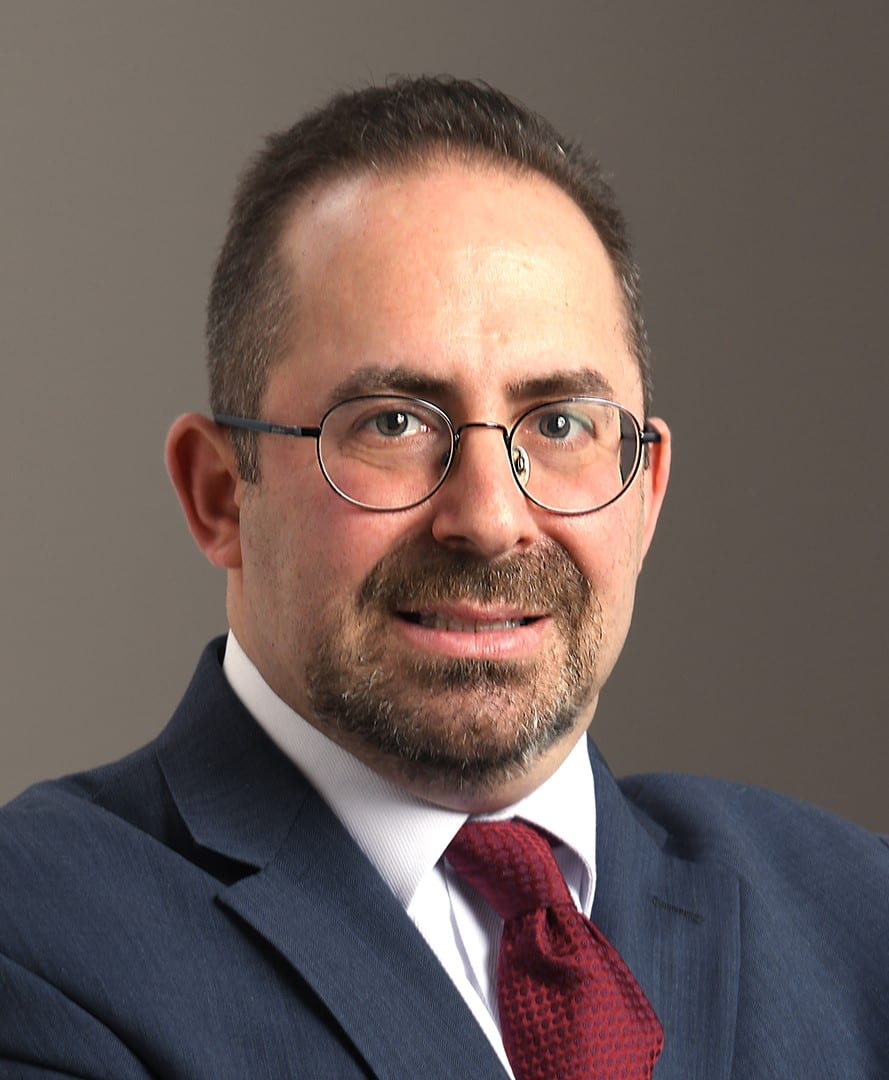 Mr Goldstein is a proud member of the National Association of Consumer Bankruptcy Attorneys, the American Bar Association, the American Inns of Court and the Bankruptcy Inn of Court. He has lectured other attorneys on bankruptcy law through Lawline.com, a major provider of online continuing legal education. Mr Goldstein also donates his time to assisting indigent debtors as a volunteer attorney with Legal Services of Northwest Jersey.

Mr Goldstein resides in western Morris County with his wife and children. He is active in his community, having served as a member of the Board of Trustees of Temple Hatikvah in Flanders, New Jersey. Mr Goldstein and the Firm are active supporters of Children’s Specialized Hospital and the Saint Barnabas Hospital NICU.